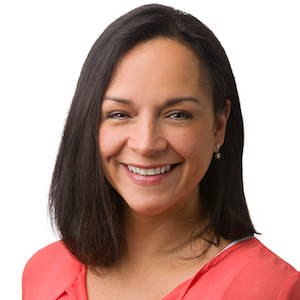 Yulli is the Founding President of the British Society of Myofunctional Therapy and the Founder and Director of The Myobreathe Foundation and Clubs.  Yulli has a background in Clinical Massage Therapy and other forms of bodywork since 1993. She retrained as a Dental Nurse in 1997 and subsequently qualified as a Dental Hygienist and Therapist (RDHT) in 2009. In 2017 she began her journey in Orofacial Myology and since has continued to practice and develop in all three areas of her clinical practice.

Yulli is also trained in:

Yulli has traveled extensively over the last few years mainly to the USA and across Europe to complete her education on Myofunctional Sciences and Oral Myology,

Yulli is working with the British Society of Myofunctional Therapy, to further OMT in the UK. The aim of the society is to raise public and professional awareness of Orofacial Myofunctional Disorders (OMD’s), highlighting the early signs of Sleep Disordered Breathing (SDB) and its correlation with poor orofacial development and mouth breathing.

Yulli sits on the board of the British Association of Sleep Surgeons (BASS) as an allied specialist and on the Volunteer Board at the American Association for Physiological Medicine and Dentistry (AAPMD).